Have you ever thought of cruising to Antarctica, Vietnam or Greenland with your yacht? 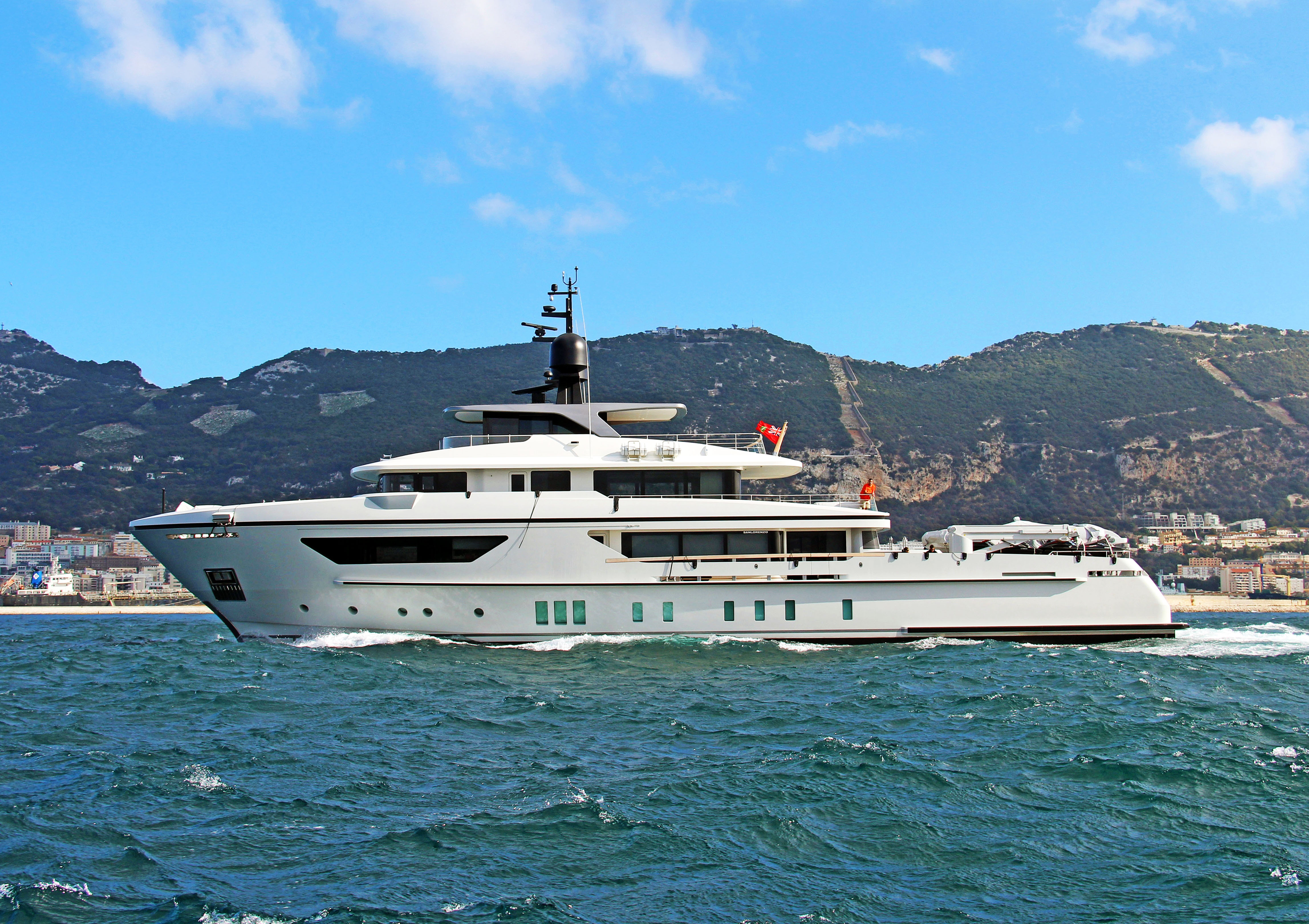 A few years ago, one of my clients embarked on a large motor yacht for a two-year trip around the world with his young children and some of their friends and teachers. Now that’s what I call education!

True explorers will boast the ability to cruise in most conditions, will be well equipped for oceangoing navigation, transoceanic passages and will mostly have comfortable and yacht standard interiors. Some have ultra-modern stabilisation systems that provide comfortable cruising in most conditions and advanced Azipod units with geostationary positioning capabilities. Many feature certified ice-breaking capabilities with extra thick steel plating on the bow and where required.

Expect to find other notable features such as observation lounges, cinema, gym, sauna and massage areas and all the technology needed to rival the modern superyacht. Some of the activities you might expect to indulge in could be heli-skiing, diving under the ice, exotic and endangered animal observation and interaction, and requiring powerful outdoor heaters if you insist on being on deck for sundowners and having dinner “al fresco”.

Size is important in exploring or organising expeditions as there are some hard choices to be made. You would really like to carry your best helicopter and most of your toys including your favourite sailing yacht, fly-bridge cruiser, your new submarine plus the 40′ Nelson, Land Rover, motor bikes and jets-ski’s, but that is probably not quite all possible at the same time.

One of the largest explorer built to date is OCTOPUS. She is a huge 126.18m (414′) and was built by Lürssen in Germany to a design of Espen Øino in 2003. Many explorers are built as new yachts but there are also others that are built by offshore shipyards or they are converted commercial vessels. Some have the appearance of naval vessels, including grey paint schemes and angular features to dissuade pirates etc. Single screw engine configurations are quite common, and most explorers have an impressive range from 4,000 to over 12,000 nautical miles, and the capability to spend several weeks at sea without re-provisioning. They must be able to deal with their own waste and garbage storage.

The good news is that, at the smaller end, semi-production and pocket size explorers are becoming increasingly popular if you do not really need to reach the end of the earth, or simply do not have the time or the budget.

Most of these owners and crews are extremely aware and concerned about the environment and are often donating or using their vessels for scientific and philanthropic missions trying to leave a very low carbon footprint by incorporating advanced systems to deal with exhaust fumes etc. 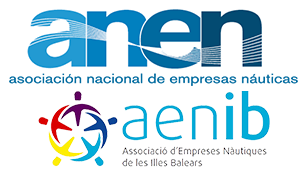