How Wealthy Do I Need To Be?

It generally costs more than you had expected, but it is normally, absolutely worthwhile. According to research from reliable sources, roughly 2.5 million people had in excess of €5,000,000 in 2017. That number is expected to grow to 3.5 million people in 2022. Apparently however, only 3% to 5% of UHNWIs own superyachts. That would seem very few, so either the industry is doing something very wrong in its efforts to attract new owners, or yachting is not as appealing as we think.

Without trying to lay down any rules of thumb or having hard evidence, if you have a net worth of around €5,000,000 you may be a better candidate for yacht charter or fractional superyacht ownership rather than owning an entry level superyacht above 24 metres.

It is estimated that around 130,000 people may have this level of wealth worldwide although experts reckon that only a few thousand individuals are actively involved in owning, building, buying and selling the approximately 8,700 motor and 1,750 sailing superyachts over 24 metres that have been built.

Whatever the amount you have to spend on yachting will probably never seem enough and there will invariably be someone with a newer, longer or better one. The most expensive yachts ever built are rumoured to have cost in excess of €500,000,000 and may cost over €50,000,000 a year to maintain so the benchmark is quite high. Obviously, the sky is the limit and it is up to every owner to prioritise and evaluate what they feel they are willing to dedicate to their yachting hobby or lifestyle. 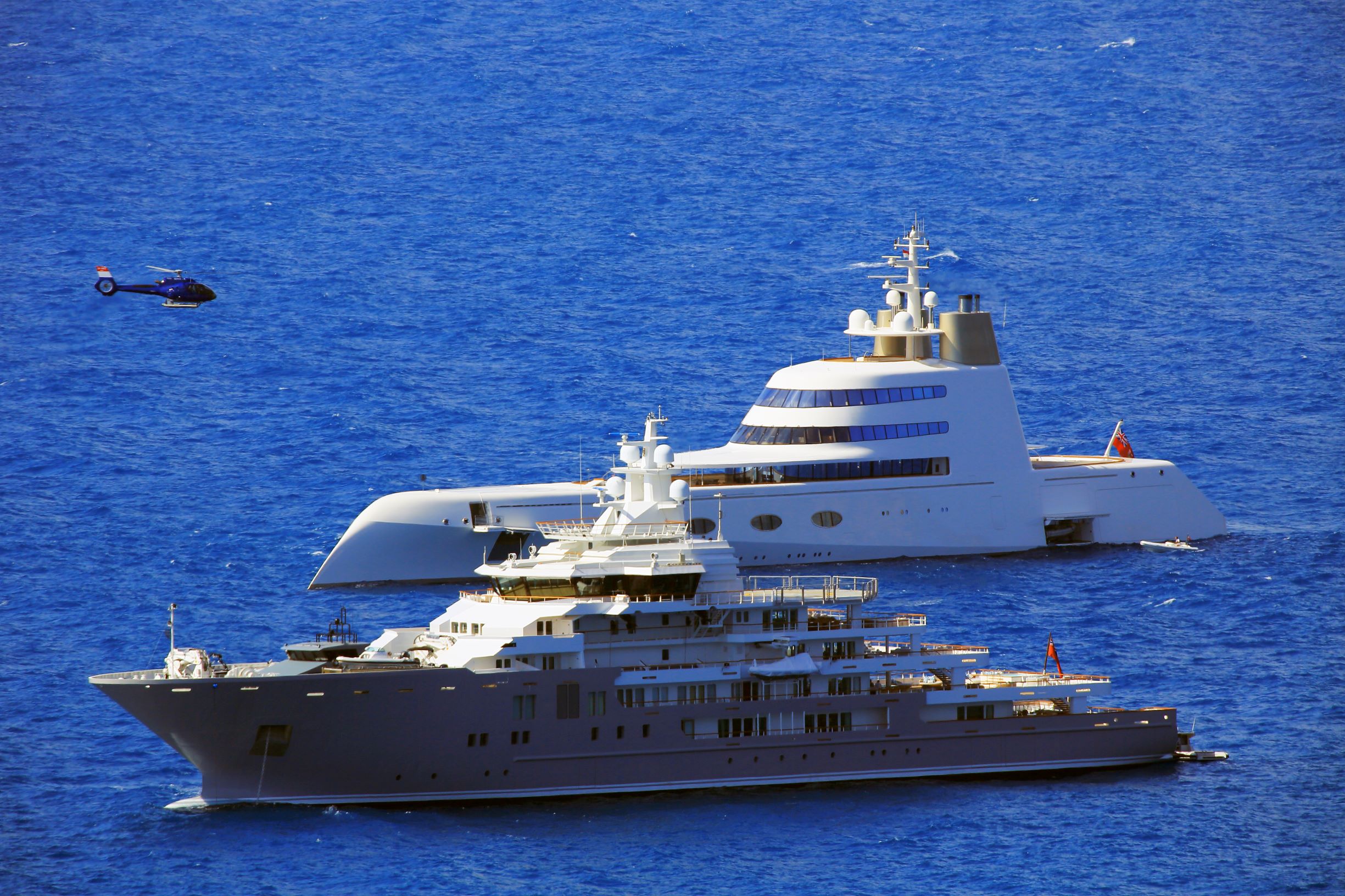